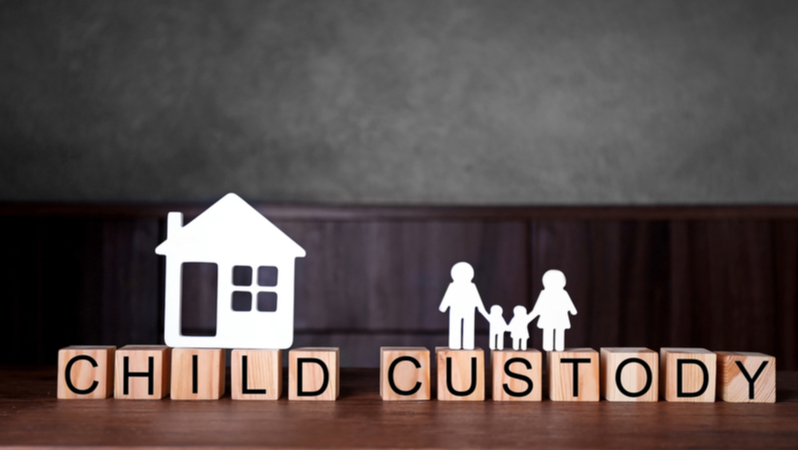 Who gets child custody after divorce in India?

Child custody is an issue that typically arises from incidents such as divorces, annulments, and legal actions that involve children. However, the issues involving the custody of the child will be determined on what the courts see as the most positive for the child’s interest.

In case of divorce, it is the Court having jurisdiction over the proceedings that will determine which parent gets child custody. In most cases, parents with minor children i.e. under 18 years of age are required to file for custody in case of divorce or annulment.

The natural guardian of the child has the right to custody of the child, but the right is not absolute, and courts are expected to consider the welfare of the minor child.

Determination of the Custody of Child

Child custody is determined based on what the Court deems ‘in the best interest’ of the concerned child or children. In cases of parents separating, the Court will decide on which parent will be better able to provide for the child’s needs.

Child custody proceedings should be child-centered and the standards are designed for the protection of the child. In determining the question as to who should be granted custody of a minor child, the paramount consideration is inclined to the ‘welfare of the child’ and not the rights of the parents under a statute for time being in force. It is the duty of the court to consider the facts and circumstances of each case, and the wishes of the child.

As long as there is no evidence of misbehavior on the part of either parent, their rights to child custody are considered equal. For this reason, the parent’s history, mental state, financial competency, and relationship with his or her child will be considered when the Court has to decide.

Also, the court may consider that a parent is unfit to have custody of his or her child, including use of alcohol, drugs, and illegal substances, mental disorder, unwillingness or inefficacy to participate in the child’s care, and family abuse.

The question regarding the custody of a minor child cannot be decided based on the legal rights of the parents. It has to be decided on the sole and predominant specification of what best serves the interest and welfare of the minor. In matters of child custody, the wishes of a minor can only be a relevant factor, if such minor is capable of forming an independent opinion.

Child Custody under the “Guardian and Wards Act, 1890”

Certain principles have been laid down for the custody of a minor child in proceedings under the “Guardian and Wards Act, 1890” which are equally applicable in a case of custody of the child under Section 26 of the Hindu Marriage Act, 1955 since in both the situations two things are common; the first being orders relating to the custody of a growing child and secondly, the prime consideration of the welfare of the child.

Such considerations are neither static nor can they be squeezed in a straight jacket. Each case has to be dealt with based on its peculiar facts. Even if the mother has voluntarily given the minor into the custody of the father, still she is entitled to make the application under Section 25 of the Guardians and Ward Act, 1890.

The welfare of the child depends upon a pleasant home, comfortable standard of living, security, understanding, loving guidance, and a warm relationship. These things cannot be measured by money alone.

The Court can make interim orders from time to time, as it might deem just and proper for custody, maintenance, and education of minor children, consistently with their wishes whenever possible.  The Court can modify the order. Modification is a rule rather than an exception even if divorce has been by mutual consent.

Custody of Child by Hindus

Hindus are governed by Hindu Minority and Guardianship Act 1956, which follows homogeneous considerations as the Guardians and Wards Act, 1890. As per the law laid down, the father is the natural guardian and has preferential rights but paramount consideration for custody is the welfare of a child.

The courts in India have, therefore, tended to give custody of young children to the mother, on the ground that “children of tender years” cannot manage themselves without maternal affection.

Custody of Child by Muslims

The Muslim Law of maintenance which is enforceable in India is based on the Muslim Personal Law laid down by the Courts and laws incorporated in the enactments such as the Criminal Procedure Code, 1973, and the Muslim Women (Protection of Rights on Divorce) Act, 1986.

Justice B.S. Patil of Karnataka High Court concluded that even though parties are governed by Muslim Law, the mother could be appointed as guardian of a minor child under the Guardians and Wards Act, 1890; and custody of the child could be granted to the mother even during the lifetime of the father.

One important aspect of this law is that the conduct of the mother is of supreme importance, and if that is found ‘objectionable’, she may not be given custody rights.

The father has the right to custody after the end of the mother’s term. In case of the absence of both parents, the grandparents are awarded custody of the child. Also, as per ‘Shia law’, if a person ceases to be a Muslim, the child’s custody cannot be permitted to him/her. But in matters relating to the property of a minor, the only relations who are legal guardians of the property of a minor are:

Where the father and mother are living together, their child must stay with them; and neither the husband can take the child away with him nor the mother without the permission of the father, even during the period when she is entitled to the custody of the child.

Where the child is in the custody of one of its parents, the other is not to be restrained from seeing and visiting it. The father’s supervision of the child continues despite the child being under the care of the mother.

Custody of Child by Christians

In the case of Christians, custody issues are operated by the Divorce Act, 1869. Section 41 of the Act provided that the court may pass such orders as it deems proper, including positioning the child in its protection.

However, it is important to note that irrespective of the personal laws, any parent who wants custody of a child and cannot reach a settlement has to seek custody separately from the Court. There is never any automatic assignment of a child’s custody to a specific parent.

The Courts confer their decision based on the various aspects that deal with the welfare of the child. These factors include the character of the parent, economic circumstances of the parents, any specified ‘will’ of a deceased parent, the moral environment at home, age, and sex of the child, and so on.

Children’s preferences are usually considered after attainment of 9 years of age. The Court while dealing with custody cases, is neither bound by statutes nor by strict rules of evidence or procedure or by precedents, in selecting a proper guardian of a minor.

The preeminent consideration should be the welfare and well-being of the child. In giving custody of the child to a party, the Court should acknowledge the child’s ordinary happiness, contentment, health, education, intellectual development, and favorable surroundings but over the above physical comforts, moral and ethical values cannot be neglected.

If the minor is old enough to construct an intelligent preference or judgment, the court must consider such preference as well, though the final decision should rest with the Court as to what is conducive to the benefit of the minor. It is pertinent to mention that this observation was confirmed and upheld by the Honourable Supreme Court of India also.

Custody of Child out of dissolved wedlock

The children out of dissolved wedlock are concerned with the father’s obligation to maintain them in absolute terms, so long as he is in a position to do so or the children have no independent income of their own.

But a Muslim father is not required to maintain his children if they have their source of income or property out of which they can maintain themselves. But in the case of the wife, their obligation is absolute.

It is a child’s right to have a relationship with both of his parents. The court usually orders that the spouse who does not have custody of the children will be able to visit the children. This is called an Access Order. Access means visiting rights. Access is a right of the child and not a right of the parent.

A parent with custody cannot decline access to the other parent unless there is a court order stating that. These rights of access are very important as they authorize both the child and the parent without custody a chance to maintain a relationship despite the break-up of the marriage.

The court may outline the exact day and time when the parent may visit. When a court awards exclusive child custody to one parent, the non-custodial parent maintains the right to see and visit the child in ordinary circumstances.

Custody in India is not a hard and fast concern, and judges decide on a case-to-case basis. The welfare of the child is of paramount relevance in matters relating to child custody. A child is not a chattel nor is he/she an article of personal property to be split in equal halves.

Principles laid down under Guardians and Wards Act, 1890 are equally applicable in dealing with custody of the child under Section 26 of Hindu Marriage Act, 1955, since in both situations two things are common, the first being orders relating to custody of growing child, and secondly, the predominant consideration of the welfare of the child. The Court is entitled to transform the orders in the interest of the minor child, even if the orders are based on consent. 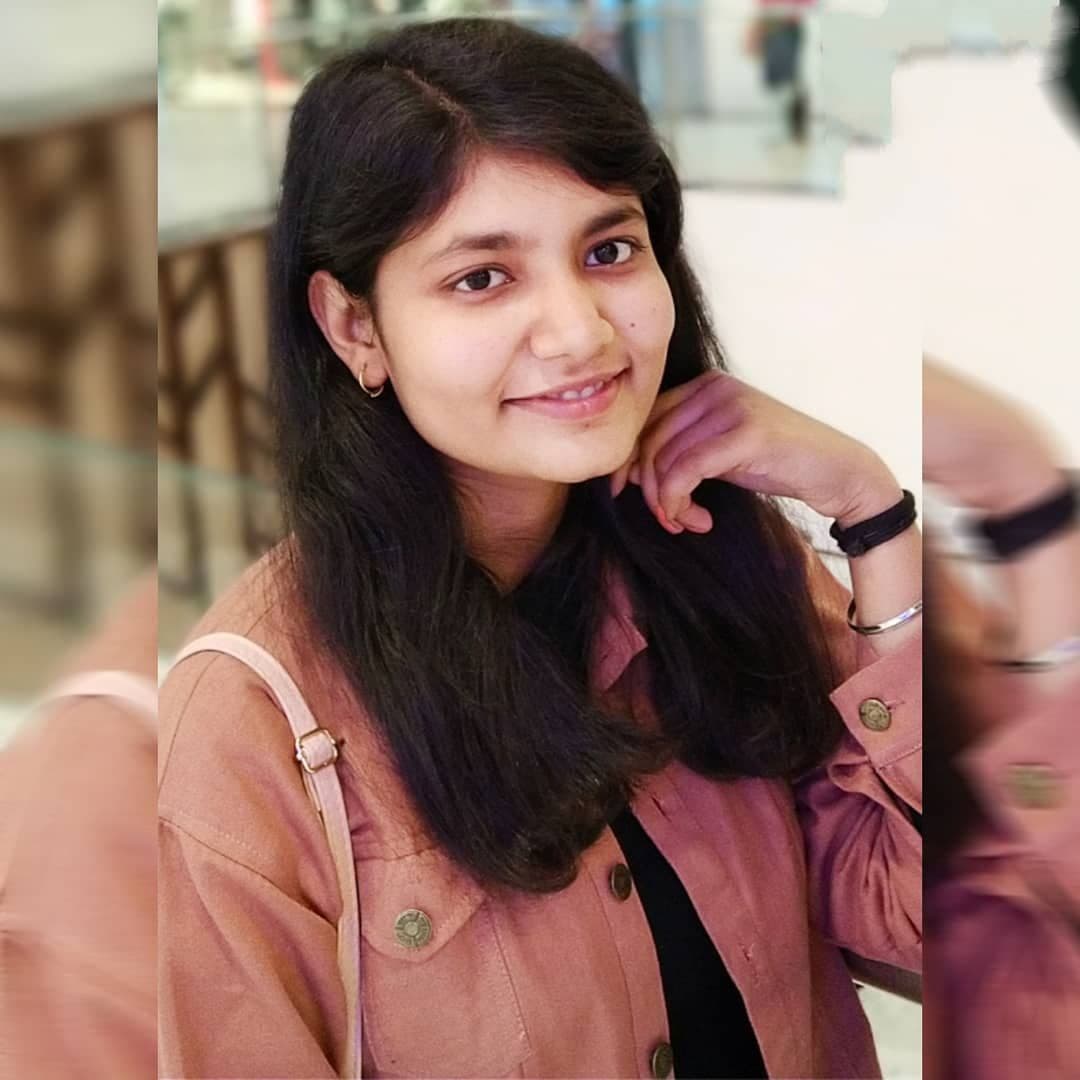 What are the legal grounds for divorce in India? (Recent Developments)

Marriage in India is more than just a union it is considered a sacrament marriage as an institution requires mutual and complementary rights, duties and obligations between the two spouses and two families. Since the institution of marriage is considered holy, divorce is believed to be the last resort in case of extreme problems. 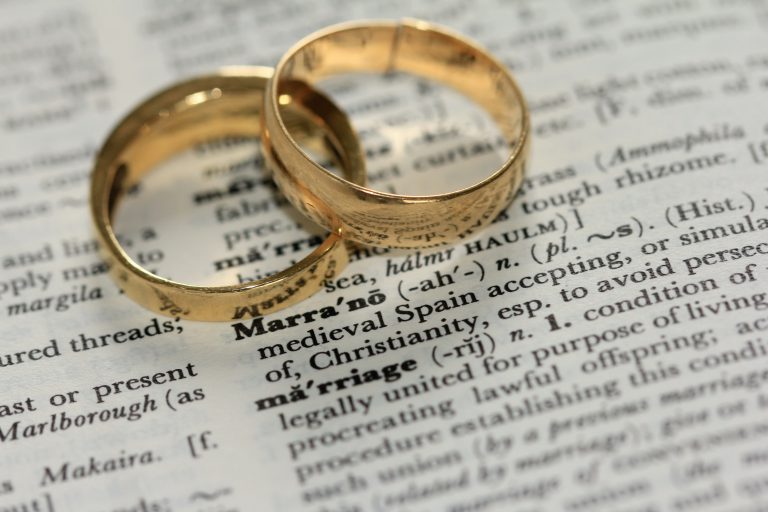 What are the Property Rights of the Wife After Divorce in India?

At the time of divorce, the majority of disputes arise during thesettlement of property. Property rights of the wife depend on a number of factors and one should be aware of their rights. 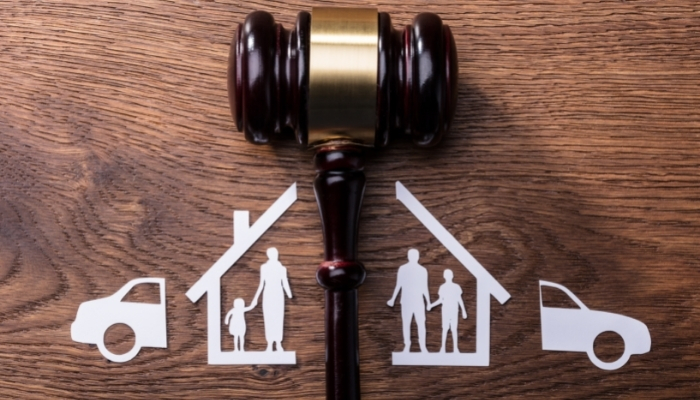 Is it legal to have a second marriage without divorce?

This blog talks about the possibility and legality aspect of a second marriage without divorce from the first one. 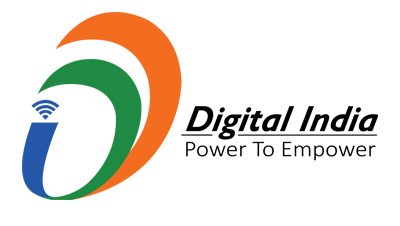 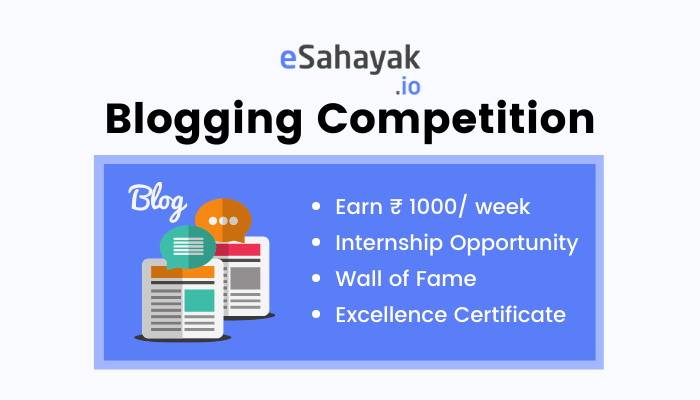