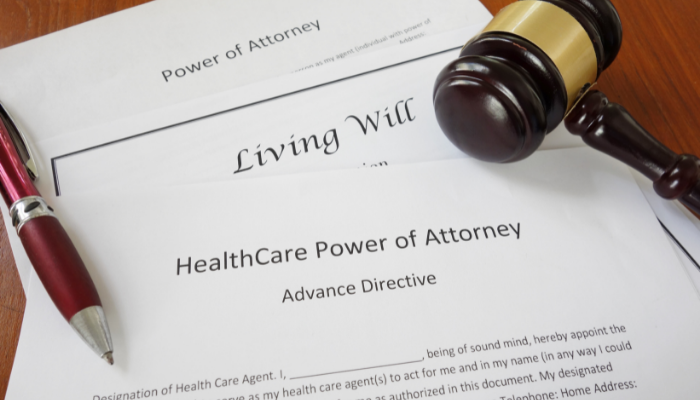 WHO CAN MAKE A WASIYAT?

Wasiyat under Muslim law is used as an alternative to the word will. Will generally is a legal document through which a person decides as to how after his death all his assets and properties are to be disposed of and dispensed of.

Will as per section 2(h) of the Indian Succession Act, 1925 is a legal declaration of intention of a testator with respect to his property which he desired to be carried out after his death. Now let’s who can make a wasiyat?

Who are parties to a will?

There are two parties to a will under Muslim law, which is:-

What are the essentials of valid will?

A will to be a valid one and to take effect as to its execution there are certain essentials that are to be fulfilled, which are:

Who is capable of making a will?

As per Section 59 of the Indian Succession Act, 1925, persons who can make a will are:

Other persons who can make a Will:

What are the qualifications for making a wasiyat?

A person who can make a waist needs certain qualifications so as to make the wasiyat a valid one and prevent it from all kinds of disqualifications. Following are the qualification needed for making a wasiyat:

What are conditions affecting validity of a wasiyat?

There are certain conditions in which the validity of the wasiyat is challenged and it can be declared null and void. Condition is:

On the other hand, wasiyat under Sunni law does not get affected by such circumstances.

Who cannot make a will?

There is a certain person who can’t make a will and such person as per the Indian Succession Act, 1925 are:

How is waqf created?

The number of times a person working for charitable purposes under religious sentiments gives all his property for it through the creation of waqf. Waqf can be created in three ways, which are:

Myself Sarika Bataan, a law student and first generation lawyer having keen interest towards creative writing and exploring different fields.