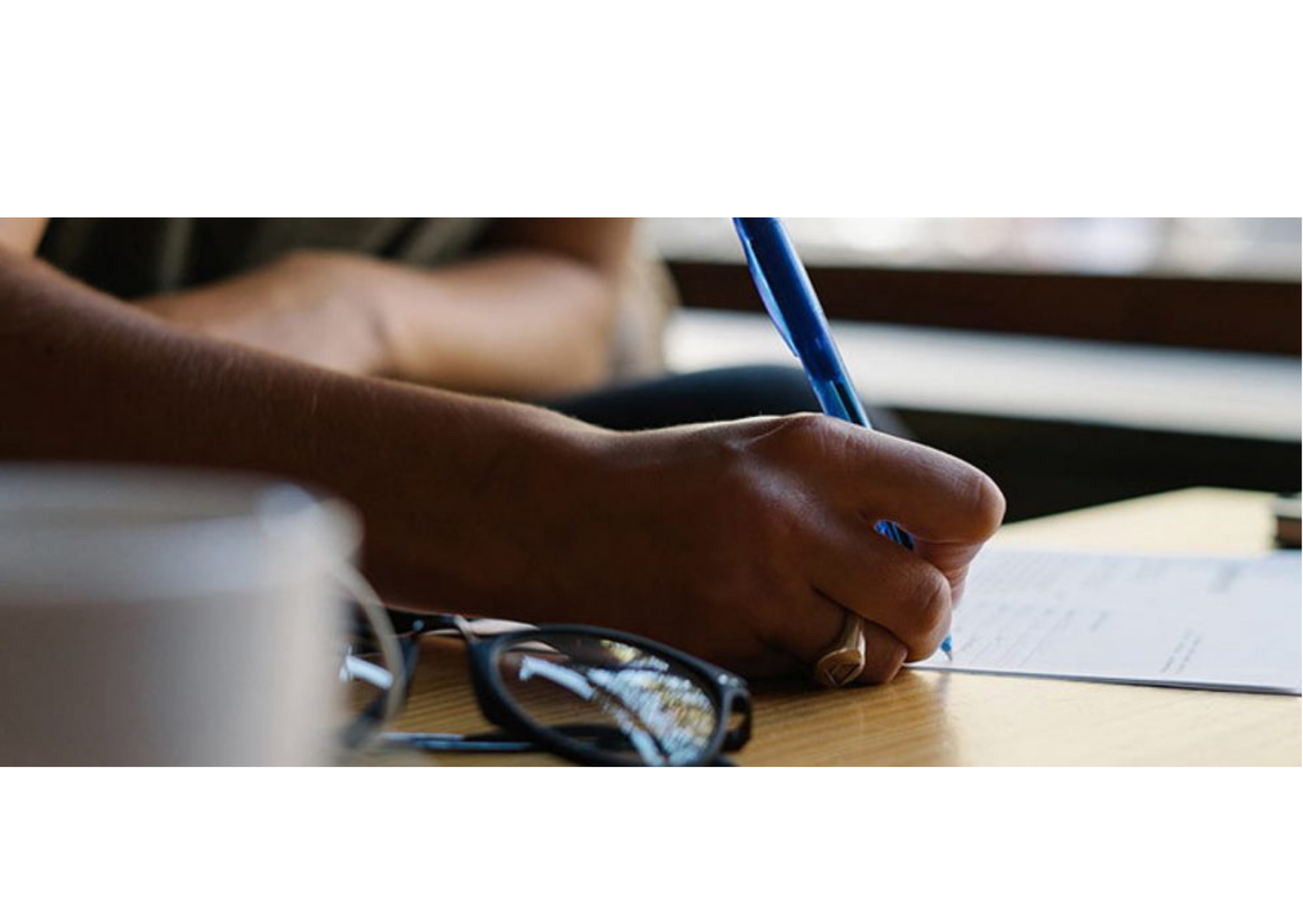 What is an NDA? Non-Disclosure Agreements Explained [2021]

A non-disclosure agreement, or “NDA”, is a contract that forbids those that sign it from revealing confidential information.

Every business has sensitive information it strives to protect from competitors. Such key information, if leaked, could seriously damage a company’s competitive advantage, bottom line, and reputation. As a result, it’s vital that businesses take measures to secure their secrets. So let’s find out what is an NDA, and how to use it for business benefits.

One of the most important measures you can take as a business owner is to use an NDAwhenever necessary.

What is an NDA?

If you breach an NDA, you could face serious legal consequences. Pay special attention to the terms before you sign an NDA.

If an NDA is one-way or non-mutual, it means that only one of the parties is revealing confidential information (the “disclosing party”). This might be the case when a new staff member is asked to sign an employee NDA, agreeing that they (the “receiving party”) will not disclose protected information about the business. A non-mutual NDA is the most frequently used type of non-disclosure agreement.

With a mutual NDA, both parties reveal sensitive information, and both are required to maintain the confidentiality of each other’s secrets.

How Do Non-Disclosure Agreements Work?

Now that you know What is an NDA, let’s see how does NDA works!
Non-disclosure agreements work by legally binding two or more parties to specific terms of confidentiality, as laid out in the contract. If either party reveals confidential information that was covered by the NDA, the NDA is enforceable in a court of law.

An NDA agreement specifies how long one (or both) parties must maintain confidentiality. Signers of the contract may be bound to keep something secret forever by an NDA.

Oftentimes, a non-disclosure clause will also outline the penalties for breaching the contract. These penalties could include monetary compensation for lost profits or even criminal charges.

When Should You Use an NDA?

Divulging confidential information can be a necessary part of building your business, but you need to take measures to stop information from being leaked. Here are some of the occasions for when you should use an NDA:

An interview NDA is a useful tool whenever your business needs to share proprietary or sensitive information with a job candidate or other third parties.

Additionally, when potential investors, clients, creditors, or suppliers need to be given confidential information about your company’s business, an NDA document signed by all parties creates trust and helps prevent theft of intellectual property.

Imagine you’re a start-up with a promising invention, and you need to give a detailed description of your new technology before investors will consider funding your venture. You might be concerned that your brilliant idea could be stolen, but a signed NDA will keep your invention or concept safe.

Another situation where you’d consider an NDA is if you’re hiring external consultants and they need access to sensitive data. Those consultants should sign an NDA agreeing to keep any shared data secret.

Existing employees may also sign non-disclosure agreements when involved in projects that must be kept confidential from your competitors.

While virtually unlimited, the type of information protected by NDAs often includes:

Furthermore, there are three key reasons to use an NDA if you’re working with third parties:

How to Write a Non-Disclosure Agreement

Whatever the reason you need a non-disclosure agreement, it should include the following important elements:

Remember that the NDA cannot safeguard the information that wasn’t explicitly included. If you want particular specifications, designs, pricing information, or other elements to be kept confidential, they must be described and written in the agreement.

A valid NDA agreement must also detail the obligations of all signing parties. This means that the person receiving the confidential information must be made aware of their duty to keep that information secret and prevent others from accessing it.

For example, if a potential investor leaves a laptop on a train with easily accessible files containing your start-up’s confidential information, they’re likely breaching the terms of the NDA they signed.

The length of time the contract is in effect must also be outlined in an NDA. Details regarding the period of validity are usually open to negotiation.

Potential Problems with a Non-Disclosure Agreement

The following are reasons why your NDA might not be enforceable:

Protecting confidential information is essential to running a successful business or developing a new product. Don’t let your trade secrets leak to the public — get a non-disclosure agreement.

Bani is a student at Strawberry Fields High School and a legal content expert at eSahayak.