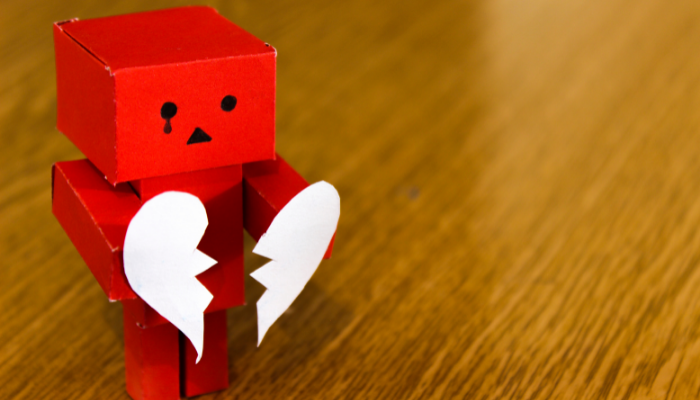 Punishment for second marriage without divorce in Islam

Unlike Hindu marriages which are considered a sacrament, in a Muslim marriage, a nikah is a civil contract between a man and woman who will live as husband and wife. From a religious viewpoint, marriage is a devotional act- ibadat.

There are no formal ceremonies or rituals prescribed to consecrate a nikah. Although The following certain reasonable conditions are required-

For a religiously valid Muslim marriage, a formal contract (verbal or written) that describes the rights and responsibilities of the bride and groom is essential. This act is applicable to all Indian citizens. However, the state of Jammu Kashmir is excluded from these provisions.

Cohabitation is considered illegal and inheritance of property is prohibited once the divorce is final. Only the Mehr, if remaining, is to be paid. During the period of iddah, the wife is entitled to support and maintenance from the ex-husband if required. Either the husband or wife can attempt reconciliation during this waiting time. Women’s earning during the marriage period stays with the women. The wife’s property and assets are not divided in a divorce.

Widowers and divorcees can marry again. A divorced or widowed woman must observe a period of iddah (3 months) before remarrying. If the woman is pregnant from a previous marriage she must wait for the delivery before remarriage.

Remarriage between the divorced couple is possible if the wife observes iddah, marries another man, consummates the marriage and the new husband voluntarily dissolves the marriage. After another period of iddah, she can remarry her first husband. This process is called Nikah halala. A widower can only marry, four lunar months and ten days after the death of the first husband.

What does second marriage mean in Islam? Polygamy in islam

Monogamy is a common rule in Islam whereas polygamy is an exception. Polygamy is accepted only in exceptional circumstances. Although polygamy is not practised widely among the Muslim population in India. Bigamy is not designated as a crime for Muslims. According to Muslim personal law in India, a Muslim man can have up to four wives at a time whereas a Muslim woman can only have one husband. In India polygamy is not abolished following the Muslim Marriage Act.

The Quran says that a man can marry four times but on the condition that the husband treats all the four wives justly with equal love, respect and care. Equality is also anticipated in regards to finances, emotions, and sexual relationships. If the husband cannot fulfil these conditions he should only marry once. “Justly” here includes each wife having equal access to the husband not in the order of preference of the husband rather on a rotational basis.

A Muslim man has permission to indulge in a second marriage without divorcing the first wife. Though the same permission is not given to a Muslim woman. A Muslim lady would have to go through a divorce proceeding under the Muslim personal law or Muslim marriage act, 1939 in order to marry another man. If a Muslim lady indulges in a second marriage while the first marriage subsists then that marriage will be considered invalid.

As mentioned earlier polygamy is a choice, not a requirement. If the law of the land does not contradict the faith then Muslims must abide by the rules. For example in America polygamy is completely abolished thereby it is unacceptable for Muslims to practice it in America.

In countries where polygamy is legal, there is a special provision for those who find polygamy morally offensive to include a clause in the marriage contract. This clause prevents the husband from a second marriage. If there is a violation of this clause then that is a valid ground for divorce.

Is permission required for second marriage in Islam?

In Islam, the focus is on building a stable marital relationship. If a man is able and willing to support more than one wife then he is allowed to marry more than one wife with the condition that he will treat them all equally. The consent of the first wife is not required for a man to marry another woman. But it is believed to be kind to inform her and get her cooperation so as to minimalise the feelings of hurt and jealousy towards the second wife.

It is the duty of the husband to make the decision judiciously and wisely while weighing his ability that is a man should be of reasonable health and have sufficient income before proposing a second marriage. Justly treating both wives is the duty and obligation of the husband according to his ability it is however not a condition for the validity of the second marriage. None of the wives needs to be divorced. A second marriage does not posit a ground for divorce for any of the wives unless it is for a reasonable cause like plain harm.

What are the rights of the first wife in Islam?

In the case of a second marriage of the husband, the first wife has certain rights. The husband has duties towards his wife just like the wife has certain duties towards him. The husband is obligated to spend on the first wife according to his ability and provide her with proper housing, food and other necessities. If the husband is not able to support financially and give equal time then he should not press for a second marriage. No discrimination or preference should be shown from the husband towards any single wife.

In different countries, polygamy is practised with or without the permission of the first wife. Those who are financially dependent on their husbands find it difficult to show denial towards husbands will to marry again. This is one reason why wives might not go for divorce even if the husband violates the marriage contract.

What is the punishment of a second marriage in Islam?

There is no punishment for second marriage in Islam. The only condition for permission to marry again is that the husband is able to provide equally to both wives. The first wife cannot opt for divorce. However, in case a clause is stated in the marriage contract preventing the husband from a second marriage then the violation of this clause can become a legal ground for divorce for the first wife.

How to prove the validity of second marriage in islam?

The validity of second marriage in Islam is drawn from the Quran. A valid marriage is where free and mutual consent of both the parties, who have achieved puberty and are of sound mind. Along with that two witnesses are to attest to the marriage. Sororal polygamy is however forbidden a marriage is considered invalid if a man marries two sisters of the same family, a woman and her descendant or woman and sibling of her ancestor. The second marriage is also considered invalid if it is done by violating the marriage contract (with the first wife) which prevents marriage with another person.

Gaurav is a marketing enthusiast. He market eSahayak.io to help more and more people so that they can create all legal documents online.