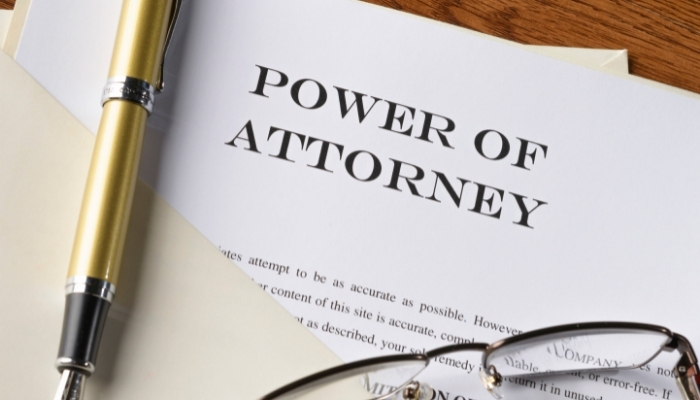 Can a power of attorney be cancelled?

A Power of attorney (POA) is a legal instrument in which the special powers are bestowed by a grantor, known as Principal upon another person known as an Agent or Attorney to act in a particular manner which is specifically mentioned in the POA itself.

These powers are granted by the principal to an agent out of some health issues or distinct so that the legal, financial, or real estate transactions can be conducted undeniably.

It is always advisable to designate someone a position in which he/she can manage your property and financial matters before you meet with any sudden illness or accident.

The various statutes which govern the power of attorney in India are the Power of Attorney Act, Indian Contract Act, Registration Act, and Indian Stamp Act (including the corresponding state-level acts).

What are the reasons behind the cancellation of Power of Attorney?

As discussed above, the Power of Attorney can be cancelled at any time at the will of the principal, but have you ever wondered why someone after granting the powers takes those powers back? There are various reasons which deal with this question ranging from person to person. Some of the reasons are as follows:

When can the Power of Attorney be Cancelled?

There are numerous situations in which the principal-agent relationship can be terminated by the principal at his own will. Some of them are: when the business of the agency is completed or the purpose for which the instrument of PoA is created has been accomplished when the principal cancels the PoA by his authority, and when either the principal or an agent or both has become insolvent or of unsound mind or incapacitated to carry on the Power of Attorney.

2. When the Agent has an interest in the agency

It is provided in section 202 of the Indian Contract Act, 1872, that when a personal interest has been developed by an agent in the subject matter of the agency, then the same cannot be terminated without an express contract or consent of an agent.

3. Breach of Contract by an agent

Originally when made, the Power of Attorney is irrevocable but can be revoked in case of gross mismanagement on behalf of an Agent. When an agent does not comply with the terms of the contract or has acted beyond the powers mentioned in the contract, then the powers granted to him can be restored back by the principal at any time by cancelling such Power of Attorney.

Procedure for Cancellation of Power of Attorney

Certain steps need to be followed in a particular manner to revoke or cancel the Power of Attorney in the eyes of law. The following steps are:

The Power of Attorney is a very powerful document that could be misused if it falls into the wrong hands. Therefore, it is always advisable to revoke the Power of Attorney if the above reasons for cancellation are satisfied. Non-compliance with revocation will lead to serious consequences for the principal and business. A wrong attorney after the exploitation of powers can usurp all wealth and properties, which will not be in the best interests of the principal.