Marriages are made in Heaven and Divorced on Earth. But, Divorce does not mean a failure; it is in fact a step towards self-realization and growth. Ending of a marriage which is not working for either of the spouses legally is divorce and the easiest and the least traumatizing way to get a divorce and dissolving the marriage is by mutual consent.

The mutual divorce process in India is initiated with a petition for divorce which is filled by either of the spouses associated with the divorce procedure with the notice of the same being served to the other one.

What is Mutual Consent Divorce?

A Mutual Consent Divorce is when both the husband and wife want to terminate the marriage. It is a decision taken by mutual consent, and hence, the mutual divorce process is a lot smoother than divorce by other means. As per the Hindu Marriage Act, 1955, both spouses have the right to file for the dissolution of their marriage by a decree of divorce on more than one ground specifically enumerated in Section 13. Section 28 of the Special Marriage Act, 1954 and Section 10A of the Divorce Act, 1869, also provides for divorce by mutual consent.

Conditions to file for a Mutual Divorce

As per Section 13B of the Hindu Marriage Act, 1955, the following conditions must be met to file for a mutual divorce.

(i) Both spouses must live separately for at least one year.

(ii) Both spouses feel that they cannot live together.

What is the Mutual Divorce Process in India?

A mutual divorce process is commenced with the filing of a divorce petition, which may be filed at any of the following places;

1.    Court where the couple last lived

2.    Court where the couple’s marriage was solemnized

3.    The court in the area where the wife currently resides

The divorce petition must be filed jointly by the concerned parties, and the notice is served to the family court by both parties. The grounds for divorce is that the spouses feel they cannot live with each other anymore, and hence, have agreed mutually to dissolve their marriage. Another common ground used to get a mutual divorce is that due to unavoidable differences, the couple has been living separately for over a year. The joint petition must be signed by both parties involved.

After this, both the parties appear in the family court alongwith their lawyers. The court after going over the petition and all the supporting documents presented as proof before the court. It can also try to bring reconciliation, and if this is not possible, the mutual divorce process continues.

the court passes an order, after duly scrutinizing their petition, to record the party’s statements on oath.

Once they decide to file the second motion, they can go ahead with the final hearing before the court. The final hearing includes both parties stating their case, and the court recording their statements on oath in the family court. Also, recently, the SC stated in their finding that the 6-months interim period can be avoided if the court wishes it to be. Courts do so if they feel both parties are sure about the divorce, and also if there are no issues related to alimony, child custody, or property.

Once the couple state that they do not have any differences in matters concerning alimony, child custody, or sharing of property, the mutual divorce process reaches the final stage. Therefore, the couple must reach an agreement for the court to take a final decision. With the court’s satisfaction, it passes a decree of divorce, which declares that the marriage is dissolved, and this makes the divorce final.

From the best Lawyers around
Generate Now 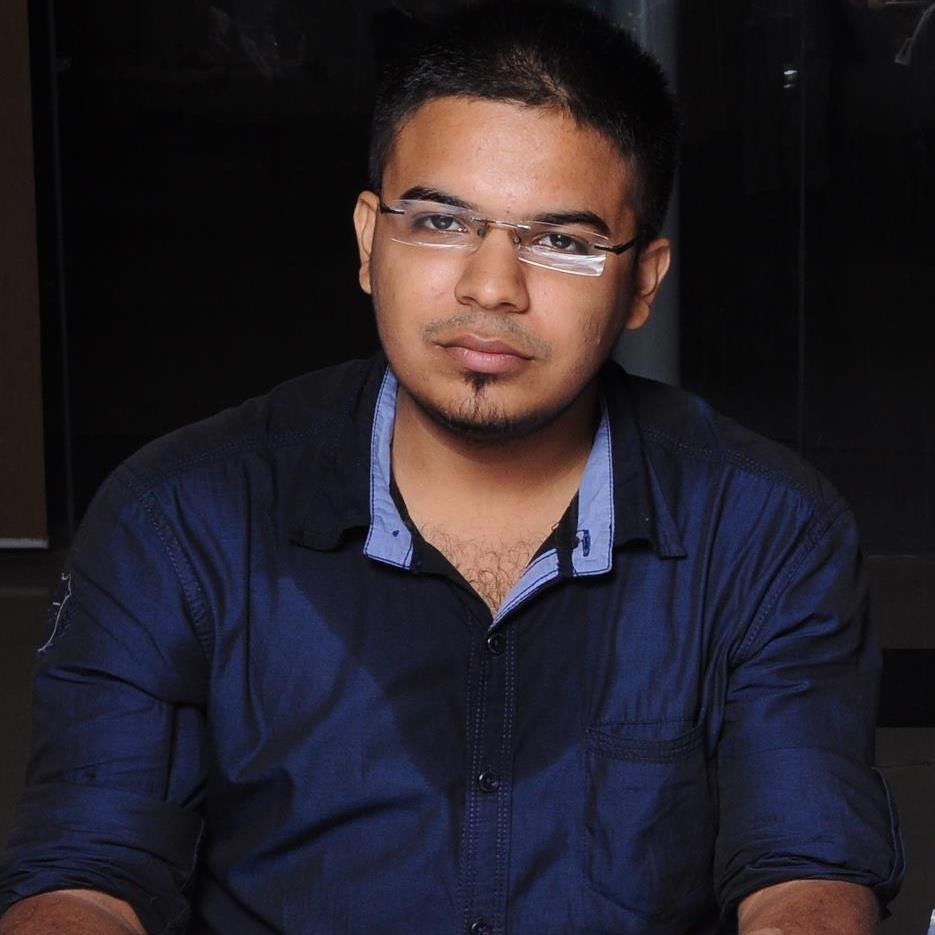 Sumit Kukreja, a commerce graduate from Punjab University, law enthusiast, an entrepreneur and a writer at heart.

What are the documents required for a Will?

A will is a legal document compiled before the death of an individual to be referred to after the death. It specifies and discusses the distribution of the estate amongst the successors.

A non-disclosure agreement is a legally outlined document signed between two or more parties. It is signed to protect confidential information shared between the parties.

Step-by-step procedure of drafting a Will in India

This blog gives insight on a Will format and a detailed procedural analysis on the steps involved to draft a Will.