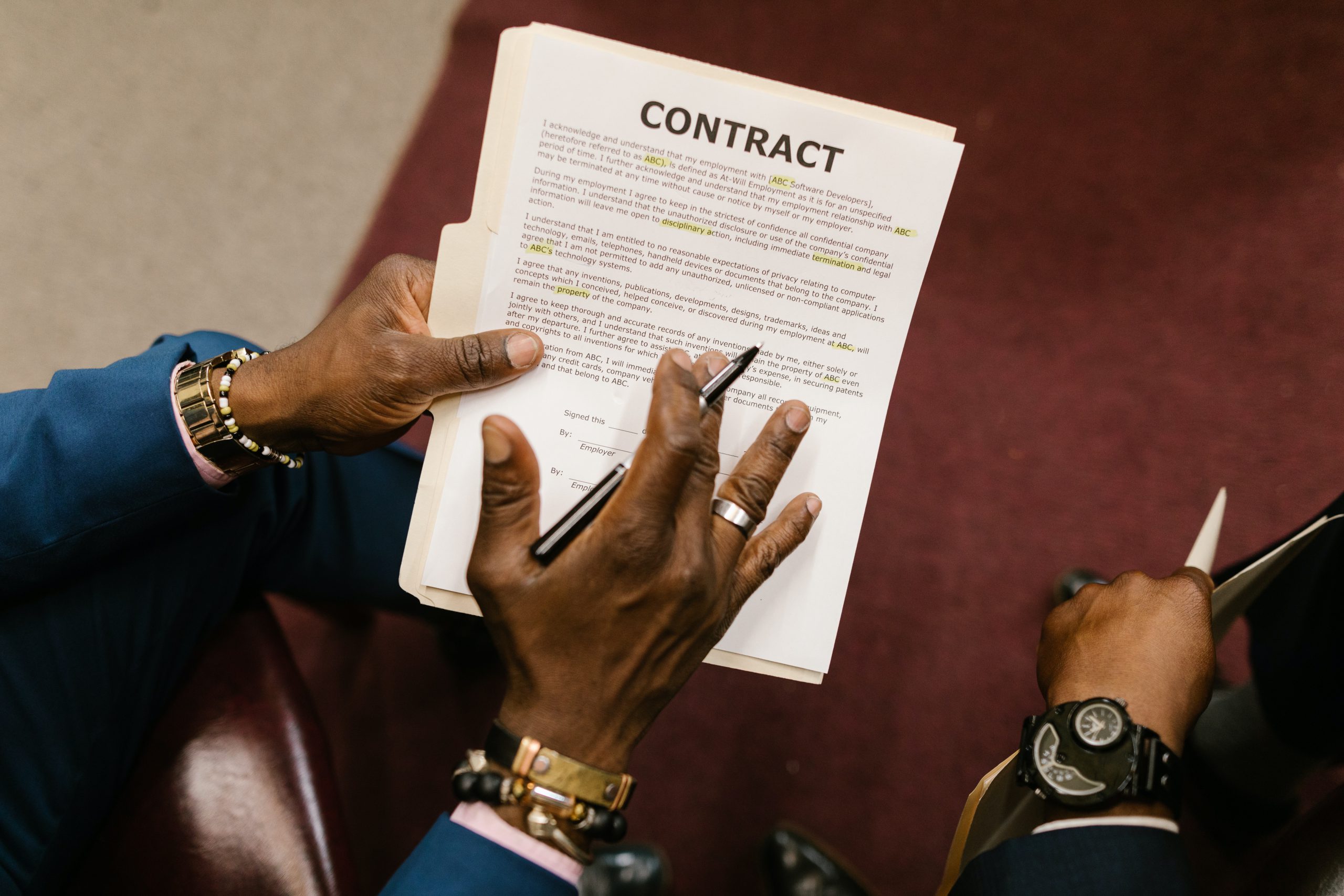 What is the Difference Between Non Disclosure Agreement and Confidentiality Agreement?

When it comes to protecting private information from getting shared with third parties, two documents come to one’s mind, the Non-Disclosure Agreement and the Confidentiality Agreement. A Non-Disclosure Agreement (or an NDA, as it is popularly called) and a Confidentiality Agreement essentially serve the same purpose, i.e. protecting the information between the signatories parties of the agreement and preventing it from getting public or shared to a 3rd party. But, there is still a lot of confusion on the nomenclature of such agreements. In this blog, we try to debunk all the commotion and explain the meaning of both of these inter-changeable names.

What is a Confidentiality Agreement?

Not disclosing information and making sure that the information remains secret are two aspects of a Confidentiality Agreement. Other benefits of a CDA are as follows,

When to use a Confidentiality Agreement?

Here are some scenarios where the name Confidentiality Agreement used often,

What is a Non-Disclosure Agreement (NDA)?

If you breach an NDA, you could face serious legal consequences. Pay special attention to the terms before you sign an NDA.

When to use an NDA?

Here are some scenarios where it makes sense to use the term Non Disclosure Agreement,

Non Disclosure Agreement and Confidentiality Agreement, irrespective of different names, essentially serve the same purpose, i.e., to protect the information, keep it secret, and prevent it from getting public. The important part of such agreements is their contents. A robustly written NDA or Confidentiality Agreement can save your firm from getting into embarrassing situations which may turn into a PR nightmare.

Utkarsh writes blogs for eSahayak. When not writing, he is busy reading or learning something new.

This blog will help you in understanding the validity and legal implications of an unregistered will. 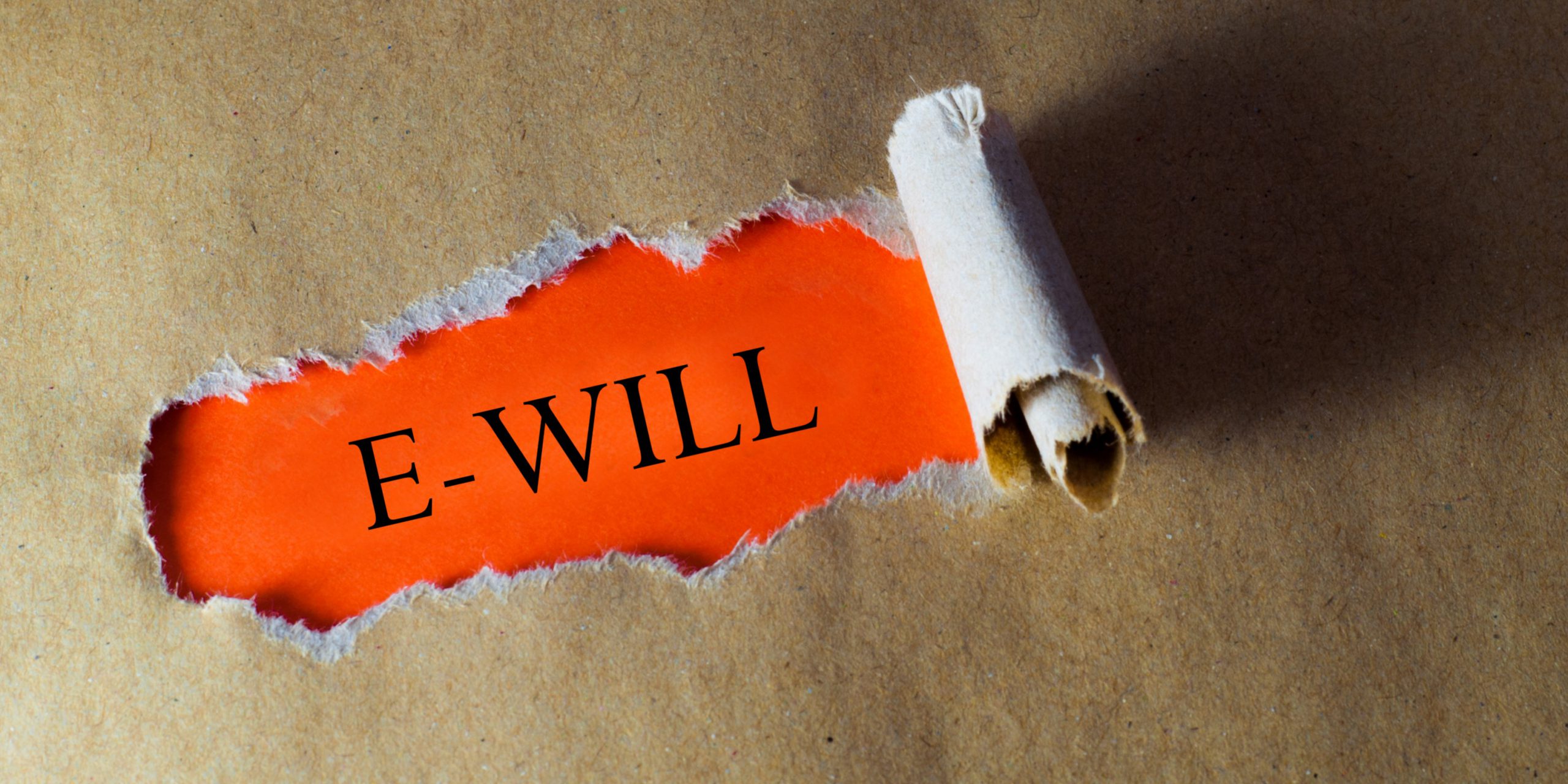 6 Best Websites to prepare the “Last Will and Testament”?

Everyone should be prepared for the inevitable and so you have decided to create a will. But how and where? Is the thought of continuous visits to the lawyer’s office making you tired already or do you feel a hole burning into your pocket when you think about the lawyer’s payment? 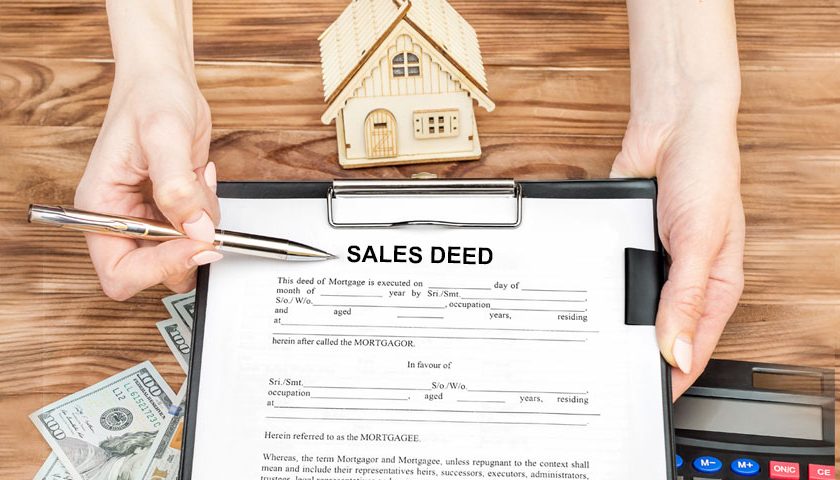 How do I write a sale deed?

A sale deed is a legal document required during a property transaction as evidence of sale and transfer of ownership of a property from a seller to the buyer. It is also called a conveyance deed. It can also be used to prove the ownership of immovable property.