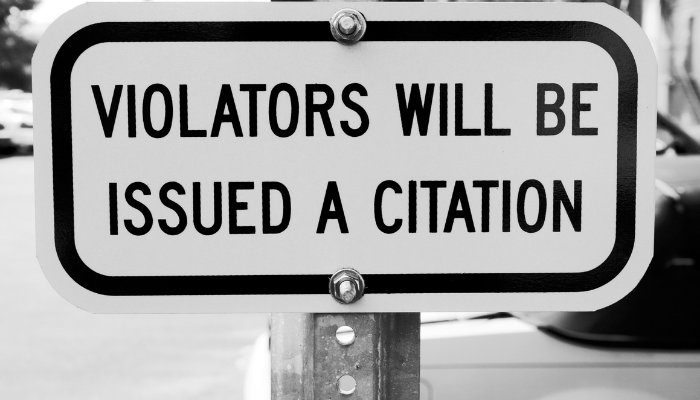 Can I break a Non-Disclosure Agreement?

Have you ever signed a contract that you subsequently regretted? Contracts help to provide some legal structure to our lives by regulating them. Contracts are a basic legal tool in modern culture, from marriage contracts to agreements for sale and purchase to billion-dollar takeovers. You too must be thinking that Can I break a Non-Disclosure Agreement? Let’s have a look about if you can or not!

What is a Non- Disclosure Agreement?

A non-disclosure agreement (NDA) is a contract between two parties in which one or both agree to keep certain information from the other confidential. This includes committing not to disclose the information to unauthorized third parties and not to use it without the consent of the disclosing party. Typically, an NDA is designed for the advantage of the party making the confidential disclosures.

How can one Break the Non-Disclosure Agreement?

As with any contract, a nondisclosure agreement can be legally broken or ended.

1. Read the Duration of NDA Carefully!

NDAs will have the following types of terms of duration.

Read the Clause of Duration in the NDA Carefully and you are can break the NDA accordingly as the duration is over. If the duration is for a lifetime then you can either get it changed before signing it or you can break it with mutual understanding and if the other party is not ready for either of them then only the court can help you but remember if you have breached it unethically than knocking to court can backfire.

Business partnerships, like any other type of connection, can terminate abruptly. Similarly, a party that has signed an NDA may decide that she or he wants to cancel the agreement before the agreed-upon termination date.

If matters between the parties aren’t working out, there’s no reason why an NDA can’t be ended. This does not, however, imply that confidentiality responsibilities are immediately terminated when a job is terminated. These duties are more than likely to persist for a length of time after the NDA is terminated. The NDA should be properly structured to cater to these circumstances to avoid confusion and to protect the secrecy of any information even after the contract is terminated.

What are the Consequences of Violating an NDA?

Breaching a non-disclosure agreement can have serious ramifications, and there are a few steps you can take if you discover that someone is breaking one of your agreements or misappropriating material in some way. You could, for example, initiate a lawsuit against the person who is disclosing your personal information. When private information is misappropriated, it indicates that someone has either divulged or gained it without permission.

Misappropriation, unfortunately, frequently goes unpunished. Employers may choose not to enforce NDAs in particular situations due to the high cost of doing so. However, major violations of your non-disclosure agreement should be subject to remedies, which are usually worth pursuing. Companies that aren’t accustomed to establishing NDAs may fail to specify exactly what information is covered by the agreement. When writing a non-disclosure agreement, make sure to spell out exactly what information is covered and what the implications are if the information is revealed. In a breach of contract litigation, having a clearly stated contract will make it simpler for you to be awarded damages.

As you can see from the examples above, enforcing a non-disclosure agreement may be a time-consuming and costly procedure. That is why, rather than reacting to situations of misappropriation, it is critical to be proactive in securing your company’s information and preventing leaks.